The CORONIS FOUNDATION believes that awards play a key role in focusing public awareness on the importance of research on eye diseases and injuries. In these times of the ever-increasing influence of industry funding, it seems important to honor those outstanding, non-conformist medical researchers who contributed to notable achievements in ophthalmology by forging new pathways in their scientific thinking and approach. These visionary researchers may serve as bright examples, inspiring young researchers to choose their own paths wisely.

The medical community owes medical grade hyaluronan to the efforts of Professor Endre A. Balazs, who found in the late 1960s that what he called NIF-NaHA (non-inflammatory fraction of sodium (Na) hyaluronic acid) could be used in viscosurgical applications especially in the eyes during cataract extraction and subsequent lens replacement surgery, as a substitute to the vitreous, and, as well, to replace pathological synovial fluid in cases of traumatic arthritis and osteoarthritis in humans and horses, when injected into the joint. In memory and in the honor of the outstanding researcher Endre A. Balazs the CORONIS FOUNDATION has since 2017 biennially awarded the Endre A. Balazs Medal for Achievements in Ophthalmology. 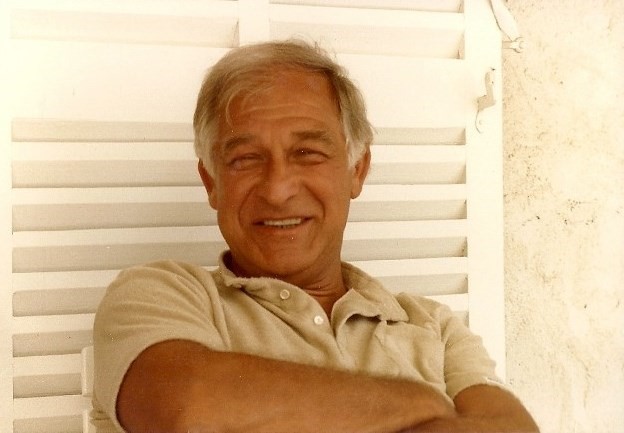